SALINAS, CA – One of the things I love most about our industry is that, as we develop new ways for produce to thrive, we’re seeking out ways in which to give back to our communities. This is especially true of Markon’s Chef Summit, which recently entered into its sixth year. Bringing together foodservice members and operators, the summit is a collaborative effort to bring forth new innovations while mentoring young culinary students.

As I dove further into what makes this event so unique, I touched base with Chris Casson, Vice President of Sales for Produce and Specialty Foods, Shamrock Foods Company, a Markon cooperative company. 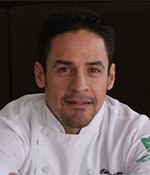 Chris Casson, Vice President of Sales for Produce and Specialty Foods, Shamrock Foods Company“The Summit has been critical to the development of new products that have then been brought to market. It helps the grower-shipper community because they don’t always get intel directly from the what I like to call the foodservice trenches. Being able to facilitate conversation between both means that everyone is able to discuss challenges they’re seeing with a certain product, in and out of the kitchen,” Chris explained to me.

Over the years, the Chef Summit has developed to include produce field tours, roundtable discussions about the produce industry and its trends, as well as fostering that connection with suppliers and growers to talk about innovation and new products. 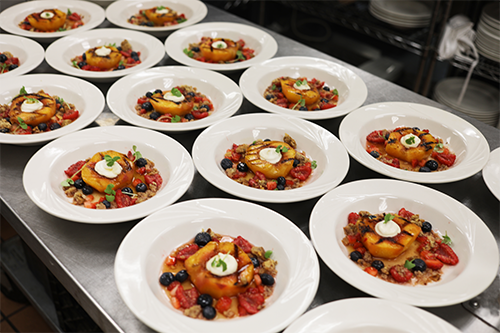 “Working on this fundraiser was one of the most rewarding events I’ve ever done with Markon,” Chris shared, noting that the fundraiser itself raised $11,000 for Rancho Cielo. “We paired three chefs with two students and they worked as teams to deliver a five-course, Michelin-quality meal.” 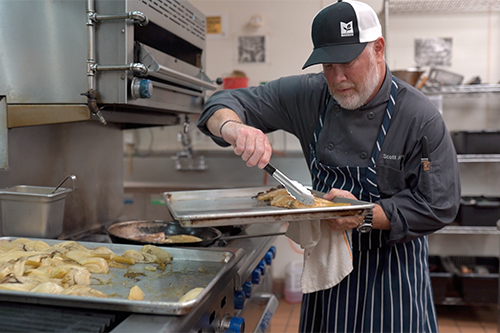 As part of the event, Markon and its chefs hosted a meal to benefit Rancho Cielo Drummond Culinary Academy

Utilizing products from the sponsors of the event, the teams crafted a one-of-a-kind meal that attendees exclaimed was one of the best meals they’ve ever eaten.

“The camaraderie and the participation from the students was amazing. During the preparation of the meal, the chefs and students are rattling off questions and answers; everyone was laughing and having a good time. All of them had just started school about a week prior, so this was their first thrown-into-the-fire kind of experience,” Chris said with a laugh. “And they did absolutely amazing.”

Events like this not only create a space for industry innovation to flourish, but they also inspire younger generations to step into the role of produce leadership—and that’s always worth celebrating.